The following Snowshoe WV complexes have some variations of pet-friendliness, per their HOA bylaws. Note that this list was last updated in January of 2017:

Note that in April of 2022, Mountain Lodge announced the following in their monthly newsletter:

Pet committee: The Executive Board (EB) reviewed and modified the pet committee’s proposed “Interim Policy on
Unit Owners’ Pets” in response to unit owner feedback from the survey and from discussion at the
March 20th unit owners meeting. With these modifications, the EB voted to accept the interim policy
on April 6th. Mountain Lodge policy changes go into effect 30 days after they have passed an EB vote,
so this policy (which can be found on the ML website) will go into effect on May 6th, 2022.
Those unit owners who wish to bring their dogs in beginning on May 6th should complete the Release
of Liability Agreement and Pet Application Form (found on the ML website), then give the completed
form to the general manager Mike Noble and remit the $50 (per pet) tag fee. This is an interim policy to allow
the EB to assess the practicality of allowing unit owners only to bring their dogs to Mountain Lodge.

A Short Guide to Selling Your First Home 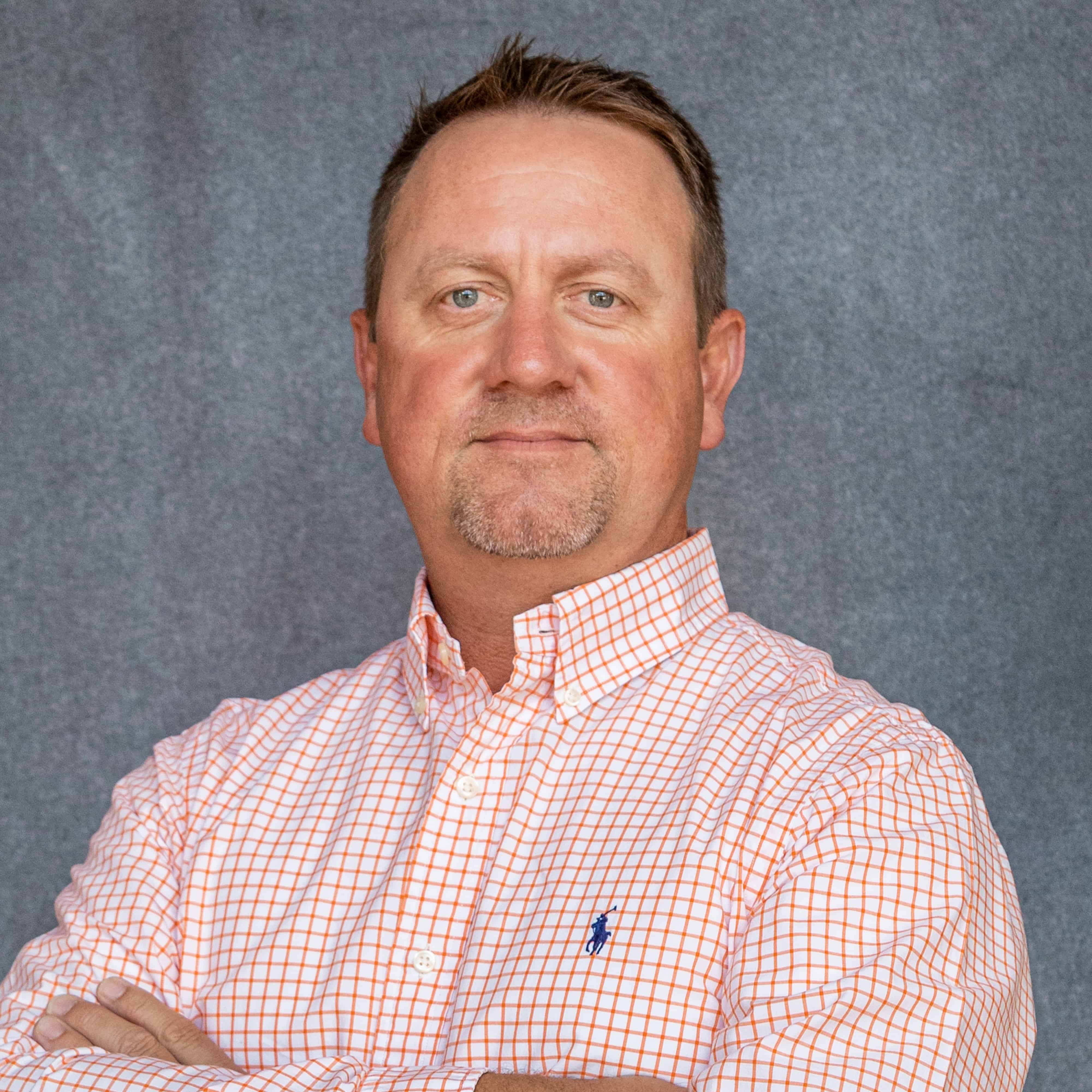